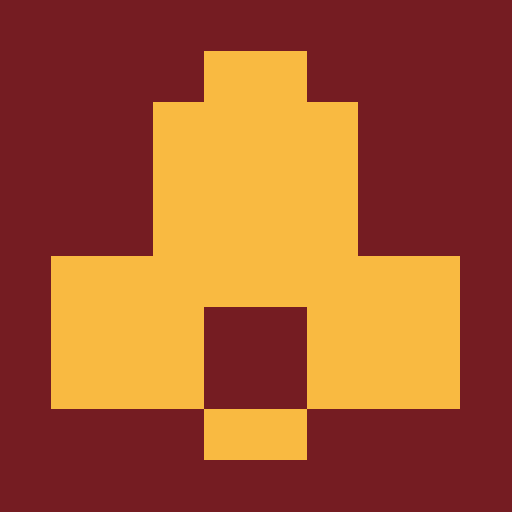 Bitcoin was created as a payment decentralization protocol. A technology enabling peer-to-peer payments around the globe without unnecessary intermediaries is gaining more popularity every day.

Sending transactions is not the only area where more freedom is needed, though. Two Slovak guys: Matej Michalko and Matej Bo?a knew this already in 2014. After two years of hard work, they started their ICO, in which they raised 5881 Bitcoins. That made it the 9th most successful ICO in 2016.

Whether its a book, article, music, video or any other digital media, you always need to purchase it through intermediaries. Platforms such as Amazon, Google Play or Apple iStore chop off a significant cut of the revenue, leaving the author with only 30-70% of money paid by consumers. Moreover, if the platform’s staff doesnt like the content, they can decide not to publish it or delete it after publishing. Also, there are restrictions to freedom of speech by several governments.

DECENT is the solution to these problems. Its a platform that enables decentralization of media.

How does it work?

DECENT features two-layer architecture. The first layer is a distributed media storage. It works on a modified bittorrent protocol. Similarly to torrents, media is shared by a peer-to-peer network of publishers. Government would have a hard time shutting it down, as they would need to block all addresses that share the particular article, video or music. The publishers themselves are not able to read the content thanks to the high level cryptography.

The second layer is Blockchain. It manages the whole process of media sharing. It mediates the payments from content consumers to content creators and encrypts the content to ensure that only eligible users are able to view it. It is the authors call whether his content is to be paid or to be featured for free. The author can also unlock apart of the article for the readers to view it for free, with the rest to be unlocked after a payment is made.

DECENT creators soon realized that their platform is able to achieve much more than just media sharing. Therefore DCore was created as a set of components to enhance firms and projects with various blockchain solutions.

Revenue Sharing. If a particular content has multiple authors, DCore can share the revenue automatically between them after every purchase or at later time.

Rating system. Online ratings can be manipulated, but DCore keeps them locked in the blockchain. You can rate products, authors or users, and view those ratings.

There are other components such as instant and time stamped messages, decentralized publications and large file sharing.

Every blockchain has an algorithm that is used to reach consensus on the network. DPoS by DCore is one of the fastest and most effective algorithms on the market. New block is generated every 5 seconds, which means that transactions are confirmed nearly instantly. Unlike Bitcoins Proof of Work, DPoS is much more energy efficient.

The trick is that not everyone can mine. DCore Witnesses  servers that confirm transactions and keep the blockchain live are handpicked by community. The holders of DCT tokens are able to vote how many Witnesses are to exist, and who will they be. At the moment there are 33 witnesses. Small number of miners (compared to Bitcoins 9000 miners) is able to reach consensus faster and thats one of the reasons of DCores lightning speed.The only concern raised is restricted decentralization compared to other blockchain projects.

A new ICO building on DCore platform  ALAX is starting on 17.4.2018. ALAX is a mobile application that serves as a decentralized marketplace and already has partnerships with some huge companies. ALAX review is to be published soon.

More information about DECENT can be viewed at https://decent.ch/

Diamond Certification Fraud May Be Resolved with NFTs

Senator Warren and ICE CEO: Crypto Should Be SEC-Regulated