Trade Wars: Impact on the Blockchain and Crypto Industry 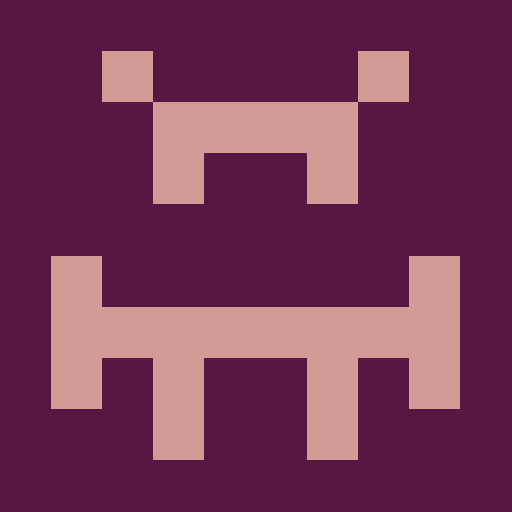 How realistic is US President Trumps argument that trade tariffs will bring US$325 billion to the US Treasury, while protecting American firms from unfair competition?

There is nothing good about wars, but when a country enters into any war, a trade war, cold war or otherwise, it should be sure that such wars are steered by experienced generals, who are in charge, have clearly defined objectives, a viable strategy, and popular support from its citizens.

Globalization and trade liberalization are supposed to be for the greater good through mechanisms such as supply-side fiscal policy that focuses on creating better trading conditions for industries and businesses. Such fiscal policy would focus on tax cuts and deregulation, also commonly referred to in politics as trickle-down economics.

What we most likely are about to see in the current US-China trade war, is something similar to trickle-up economics, accompanied by the destruction of autonomic politics, as we are about to move closer to a system of ‘one dollar, one vote’ rather than to ‘one person, one vote.

In this case, we could consider what would happen if the current US-China trade war spreads into the US bond market where China could start selling-off its US$ 1.12 trillion US Treasuries, along with implementing monetary policies such as quantitative easing and Abenomics to increase its domestic money supply as an aggressive currency manipulation tactic.

Historically China has been accused numerous times of currency manipulation, even during less turbulent economic times.

China would of course not call in all debts at once. If it did, the demand for the dollar would plummet. Such a Dollar collapse would disrupt global markets and Chinas economy would suffer along with everyone else’s in the world.

It’s more likely that China would slowly begin selling off its Treasury holdings. Should China only issue a warning of their plans to collect their debts, the Dollar demand would start to drop. Interesting enough to mention here, China has already cut its U.S. Treasury holdings to the lowest level since 2017 in March.

A decrease in Dollar value would also hurt China’s competitiveness. As it raises its export prices, U.S. consumers would revert to buying American products instead.

China could only start this process if it further expands its exports to other Asian countries, increases its domestic demand and finds alternative investment on what to do with the liquidity of the sold Treasury Bonds.

This could result in some of these funds finding its way into the Blockchain and Crypto industry, specifically the STO market.

Panos Mourdoukoutas, a Professor and Chair of the Department of Economics at Long Island University in Brookville, New York puts it …trade war is shifting from tariffs to technology, which immediately affects digital assets.

So, what does trade wars hold for the Blockchain and Crypto industry?

We have already seen a reviving Crypto Market with a bull run on Bitcoin, followed by increasing prices of leading Altcoins.

If the US-China trade wars continue, the coming 6 months of the Crypto and Blockchain industry should see:

But where does this all leave the USA?

US VCs will keep on investing in Blockchain projects, no matter its location including China, simply for the fact that good technology will always prevail. Digitized assets, digital financial instruments, and Blockchain based investments are becoming more regulated in the non-US countries, opening more inclusive markets, attracting US VC investment.

And the US Tariff war initiated by President Donald Trump?

What most likely will happen in the US with tariffs on imposed Chinese imports; 80% of these tariffs will be picked upby other countries with the EU set to make the biggest gains.

So, in the long run, US-China bilateral trade will decline and be replaced by trade originating in other countries. See the article below:

Furthermore, the US is simply helping China do what it has already been trying to do. President Trumps actions come at a time when China is trying to manage excess leverage and excess capacity.

So, if the Trump Administrations objective is to stop China from pursuing its Made in China 2025 policy goals of narrowing the income gap between China and the advanced countries  they will almost surely fail.

In the end President Trump is doing everyone a favor, especially giving the much-needed boost to the Blockchain and Crypto industry and of course, all other countries that will benefit from Chinese diverted liquidity.

US tariffs will see price increases of US exports making them less competitive whilst, at the same time, rising domestic prices. So, at best, President Trump could expect the US economy to maintain its status quo or more likely risks increasing inflation, increased interest rates, and even a Dollar collapse – eventually slowing down the US economy.

What is next for President Trump in his trade war?

According to Eswar Prasad, an economics professor at Cornell University, the Trump administration has clearly signaled that currency conflicts are the next front in the trade war against countries with whom the US runs large trade deficits.

I shall leave you with these questions; how qualified is the economic team of President Trump and, what does the majority of Americans think about his trade war?  In my opinion, it is here that the differences between China and the US appear to be so abundant.

Stay up to date! Get all the latest & greatest posts delivered straight to your inbox
No results found
↑ ↓ Navigate up/down
Enter Go to article
/ Search new term
Esc Close search
You've successfully subscribed to CCnews24
Great! Next, complete checkout for full access to CCnews24
Welcome back! You've successfully signed in
Success! Your account is fully activated, you now have access to all content.