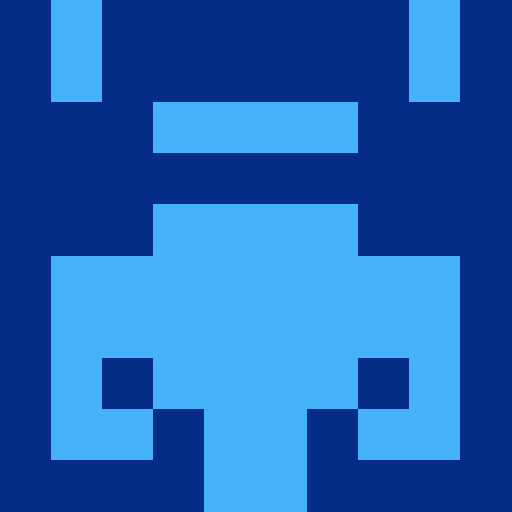 The Colorado State Department of Regulatory Agencies (DORA) has taken action against four more ICOs, ordering them to immediately cease and desist from carrying out all activities in violation of state finance laws.

In a November 20 press release posted on the regulators website, it was revealed that with these four new additions, Colorado Securities Commissioner Gerald Rome has now signed orders mandating the cessation of eighteen ICOs in the state, with at least two more orders pending.

In August, CCN reported that the ICO Task Force convened in May by commissioner Rome within the Division of Securities under the aegis of DORA targeted three cryptocurrency companies namely Bionic Coin, Sybrelabs and Global Pay Net, eventually leading to similar regulatory action against them.

The four ICOs named in the order are Global Pay Net, Cred, CrowdShare Mining and CyberSmart Coin Invest. Interestingly, Global Pay Net, which purportedly sells GLPN Coins to investors was mentioned in the previous DORA regulatory action from August. Like in its initial mention, the company was cited for inducing investors to market the scam and making unsupported promises to investors including a promise of up to 80 percent of the companys profits. It also made false claims including referencing professionals purportedly involved in its operations who have denied any knowledge of it, and an SEC filing claim which cannot be verified as the phone number attached to the 2011 filing is disconnected.

The second entity listed is known as Cred or Credits LLC, using a website https://credits.energy to promote a scam that purports to be a tokenised mobile mining app supporting green energy. Based on these claims, the company markets a supposed ICO for its cryptocurrency known as Cred (CX). Apart from promising investors outsized future returns on their investment, it also makes a direct claim that CX tokens will have guaranteed tangible value at some point in the future, which makes it a security offering. Luke Ingraham, an individual listed as President and Director manages the security offering.

The sheer number of orders entered against ICOs should be a red flag to all investors that there is a real risk that the ICO you are considering is a fraud. Our investigations show that there are fraudsters who will simply create a fake ICO to steal investors money, or spoof a legitimate ICO to trick investors into wrongfully paying them.

The other two entities listed are CrowdShare Mining, which operates an ICO for CrowdShare Mining Coin (CSM) through the website https://crowdsharemining.org/#, and CyberSmart Coin Invest, which offers CyberSmart Coin (CBST) through the website http://cybersmartcoin.com/default.aspx. Both scams use similar tactics, promising steady and unusually high returns ranging from 20 percent to 1000 percent through secret or specialist investment tactics.

$6 Billion Deleted From Crypto Market as Bitcoin Drops Back to $4,100

Breitling to Join the List of Companies Accepting Crypto Payments

Anonymous’ Message to Do Kwon: “We Will Hold You Accountable”

NOIA is the future of internet?

What is Akash Network? The AKT Token? – A Full Overview