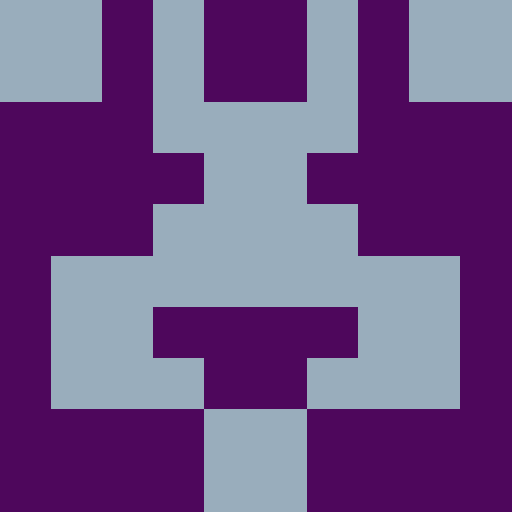 President Nicol?s Maduro stated on Thursday that the goal of the measure is to diversify the international market including embracing new forms of payment through cryptocurrencies from allied countries while reducing reliance on the US dollar.

In 2019 we are scheduled to sell crude oil for Petro and in this way continue to free us from a currency that the elite of Washington uses. – Maduro

He further pointed out that the measure would increase the national revenue and foreign trade through a basket of currencies and a six-year plan aimed at offsetting the impacts of US trade sanctions. Venezuela is not the only country to look to cryptocurrencies as a legal loophole to bypass US sanctions, with Iran officials  openly stating their interest in using digital currencies for this purpose.

It is necessary to promote a balanced, fair and diverse monetary system, in which the dollar enters as an exchange currency, but which is not used as a political mechanism. – Maduro

Maduro recently met with Russian President Vladimir Putin and discussed the commercialization of Venezuelan hydrocarbon resources, as well as new proposals to combat the drop oil value that has contributed to the collapse of the Venezuelan economy.

Russia is buying and selling oil and derivatives in yuan [] We are going to sell all our produced oil with Petro  stated Maduro, going on to voice his support for the Organization of the Petroleum Exporting Countries (OPEC), with Venezuela to preside over the upcoming 175th meeting of the organization which hugely influences the price of petroleum.

The Petro, as CCN reported ,was made available for sale in October 2018 and the government has been moving to incorporate it into common usage with the Venezuelan Supreme Court recently ordering that a settlement over a workplace injury be paid in the state cryptocurrency.

Forbes Announced the most innovative Fintech companies in 2020

Iranian Power Plants can mine Cryptocurrencies