Bitcoin NOT the only crypto adding lightning tech now 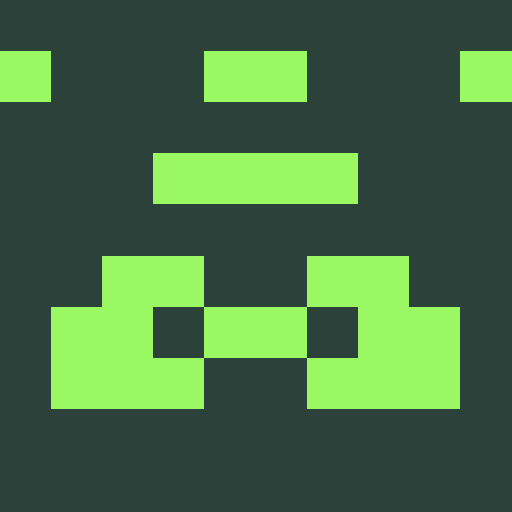 Bitcoin isn’t the only cryptocurrency adding lightning tech. Lightning is fast spreading across the cryptocurrency landscape. Originally designed for use on Bitcoin, Lightning is touted as a way to make transactions faster and cheaper by moving them to a layer above the blockchain. The world’s largest cryptocurrency by market size was also the first to implement the concept. With scalability emerging as a pressing issue across the industry, developers of other cryptocurrencies aren’t letting the once-novel idea go to waste.

Bitcoin is the name of Mark Zuckerberg's goat

One of the largest Swiss banks fears that if it does not offer investments in crypto, it will lose its clients

The BTC market is relatively stable with signs of consolidation

With new Galaxy S20 you can store your crypto

Interesting analytics about the development of different Crypto-currencies